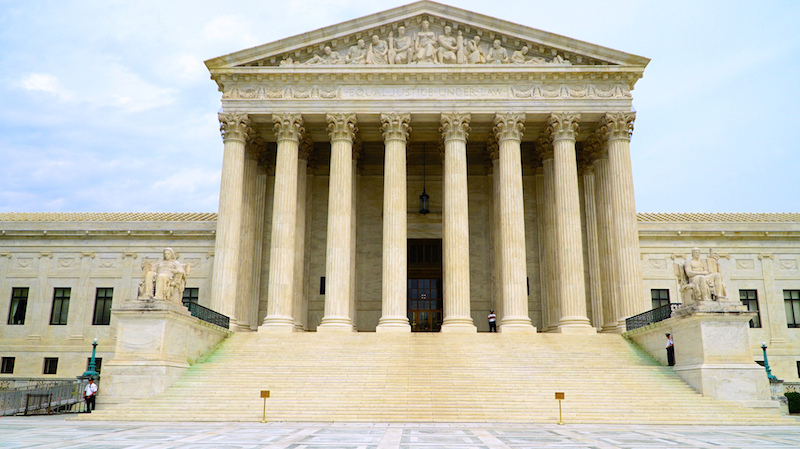 June 13, 2018
You may have seen the news that the Department of Justice is no longer defending the Affordable Care Act against a challenge that, now that the penalty is being eliminated, the individual mandate is unconstitutional including certain protections for people with pre-existing conditions. We wanted to provide a quick explanation of what’s going on to help you better explain the developments to your clients.
END_OF_DOCUMENT_TOKEN_TO_BE_REPLACED 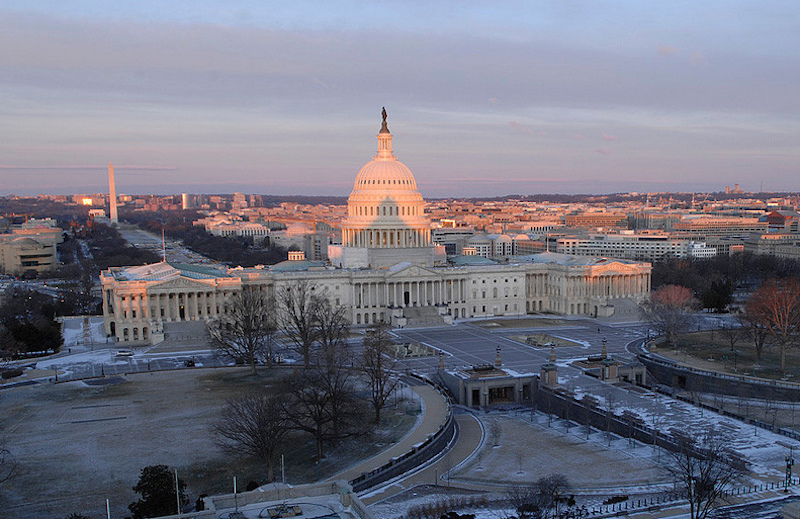 February 16, 2018
For the past several years, the insurance industry has been urging Congress to eliminate three unpopular taxes that were designed to help pay for the Affordable Care Act. They finally listened… sort of. While the taxes have not been eliminated, the House and Senate did vote to postpone the Health Insurance Tax (HIT), the tax on High Cost Health Plans, better known as the Cadillac Tax, and the Durable Medical Equipment (DME) Tax. This was part of the January 22 deal to keep the government open for three weeks. The same bill also reauthorized the Children’s Health Insurance Plan (CHIP) for six years.
END_OF_DOCUMENT_TOKEN_TO_BE_REPLACED 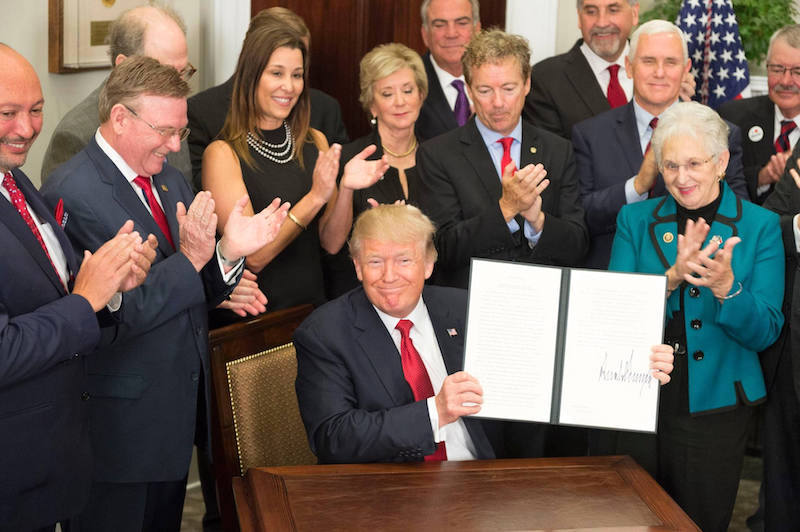 Is the ACA Really Dead?

January 26, 2018
One year into Donald Trump’s presidency, most would agree that his biggest legislative victory is the recently-passed tax reform legislation. Tax reform was a top priority for the new president, and the bill’s passage helps President Trump fulfill an important campaign promise. Two promises actually:
END_OF_DOCUMENT_TOKEN_TO_BE_REPLACED 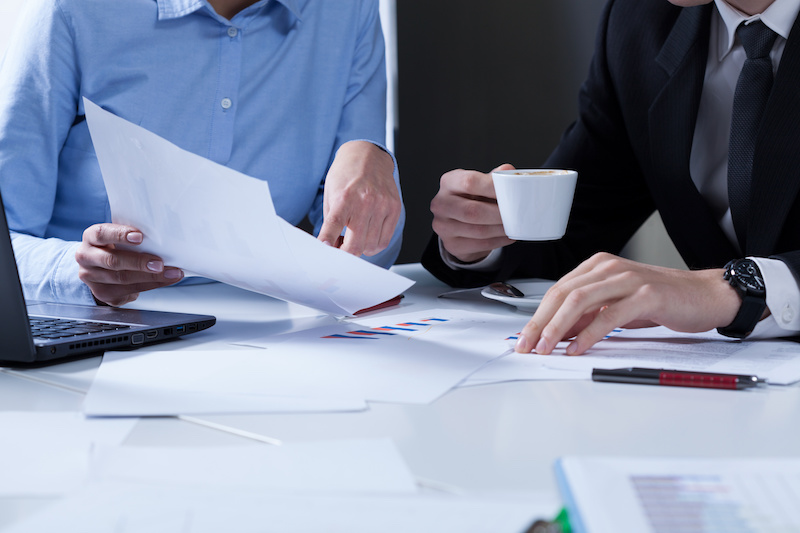 Millions May Qualify for Special Enrollment

Status of the Individual and Employer Mandates

January 8, 2018
When the Affordable Care Act was signed into law nearly eight years ago, there was a lot of criticism about a number of different provisions. Some said that the guaranteed issue rule, while noble in its goal to allow anyone who wants health insurance to buy health insurance, would lead to adverse selection and higher insurance rates. Others said that the premium tax credits and expanded Medicaid would blow up the budget. And still others said that the modified adjusted community rating provision would hurt a carrier’s ability to rate based on risk. Even with all that criticism, it could be argued that the two most controversial and unpopular provisions of the massive health care law were the individual and employer mandates. And now, eight years later, those two provisions are both in the news again.
END_OF_DOCUMENT_TOKEN_TO_BE_REPLACED 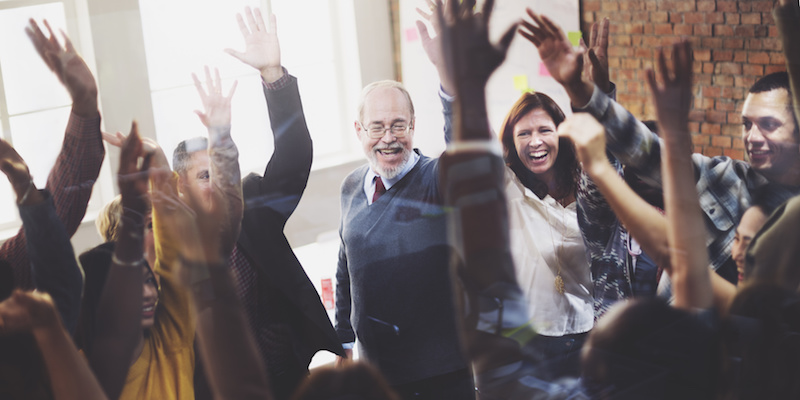 December 27, 2017
As we near the end of another year, it’s time to close the books on 2017 and look ahead to 2018. As we do, it’s helpful to review the big news stories from the last 12 months and determine whether they’ll carry over to the next calendar year or just be interesting moments in history that we can look back on but stop worrying about.
END_OF_DOCUMENT_TOKEN_TO_BE_REPLACED 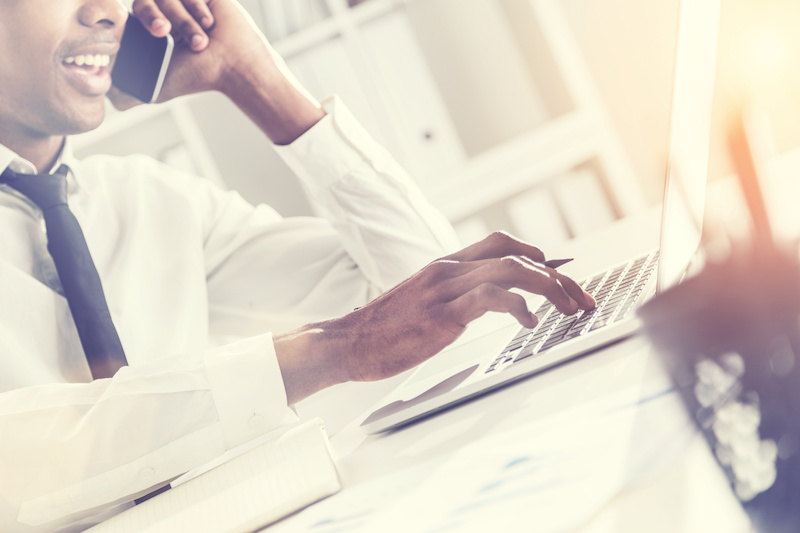 New People Are Signing Up For Marketplace Coverage

December 4, 2017
In the insurance industry, we all know that the main reason to purchase health insurance is because we’re unable to predict the future. Unexpected and potentially catastrophic injuries and illnesses do happen, and when they do, people with health insurance tend to fare much better financially than those without.
END_OF_DOCUMENT_TOKEN_TO_BE_REPLACED

What’s the latest on the Cost Sharing Subsidies?

November 16, 2017
With all of the news about the CSR (Cost Sharing Reduction) payments, which President Trump halted on October 12, your clients are probably asking you to explain what exactly happened and, more importantly, how it affects them. It’s easy to understand why they might be confused—this is a political issue, so many of the reports on the topic are one-sided arguments from people who may have their own agenda.
END_OF_DOCUMENT_TOKEN_TO_BE_REPLACED

Don’t Forget About the Individual Mandate!

November 3, 2017
It’s now been a year since the 2016 presidential election and nearly ten months since inauguration day. By now, most of us expected major portions of the Affordable Care Act to be repealed and thought the individual mandate would be one of the first parts to go. That hasn’t happened, of course, which means that our clients are still required to purchase health insurance or face a penalty under the ACA’s shared responsibility provision.
END_OF_DOCUMENT_TOKEN_TO_BE_REPLACED 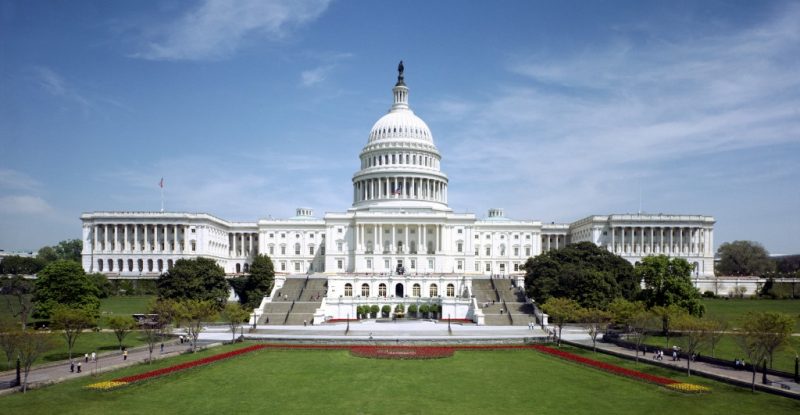 Will they really let Obamacare fail?

August 30, 2017
By now, everyone’s heard the news: the Republican efforts to repeal and replace the Affordable Care Act have failed in the Senate. After three unsuccessful votes—first on the Better Care Reconciliation Act, then on a repeal and delay bill, then on a skinny repeal—majority leader Mitch McConnell declared on July 27 that “it’s time to move on.” For now, repeal & replace is dead, though the efforts could certainly be revived sometime in the future.
END_OF_DOCUMENT_TOKEN_TO_BE_REPLACED