Family Glitch Could Soon Be Fixed

April 22, 2022
On April 5, President Obama returned to the White House for the first time since leaving office. As CBS News reports, the purpose of the visit was to mark the 12-year anniversary of the Affordable Care Act, a law so closely linked with the former president that it is often referred to as “Obamacare.”
END_OF_DOCUMENT_TOKEN_TO_BE_REPLACED 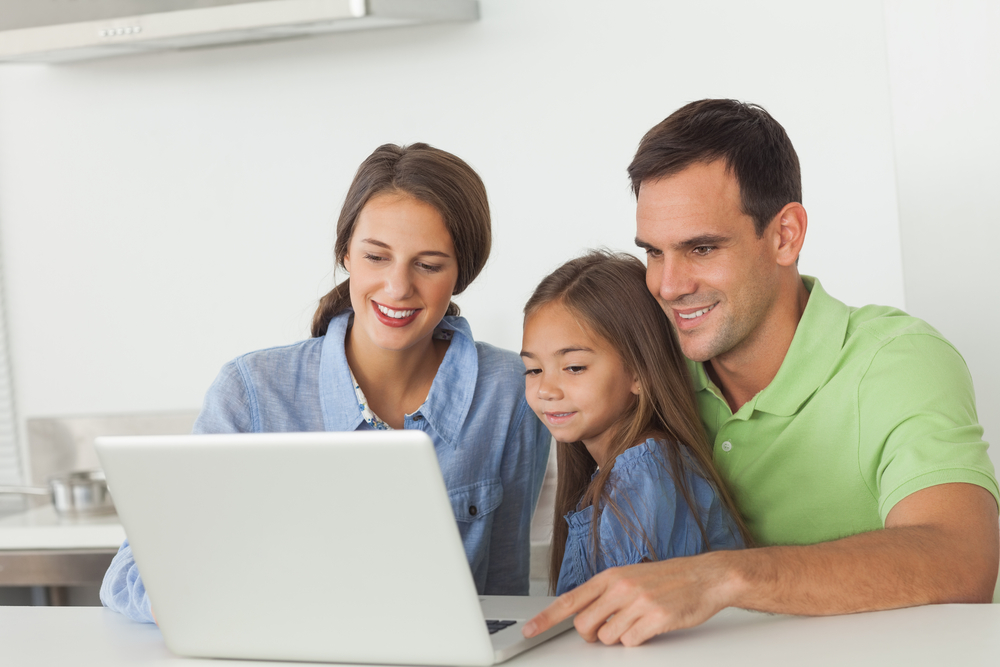 March 4, 2022
Healthcare.gov recently sent an email to registered brokers to let them know that “The American Rescue Plan (ARP) created more opportunities for lower-income consumers to access Marketplace health care coverage, including a new Special Enrollment Period for consumers with income less than or equal to 150 Percent of the Federal Poverty Level (FPL).” It’s a good reminder for agents who are looking for something to do now that the extended open enrollment period is over.
END_OF_DOCUMENT_TOKEN_TO_BE_REPLACED

What, Exactly, is the Family Glitch?

July 1, 2021
The Affordable Care Act is not a perfect bill. We knew that from the beginning, and, more than a decade later, there are still a lot of aspects of the massive health care law that could use some improvement. But there’s one provision in particular that, from the beginning, has been referred to as a “glitch.” That’s the provision that blocks most family members from receiving a premium tax credit in the individual market if one of the adults in the household is offered health insurance through his or her employer.
END_OF_DOCUMENT_TOKEN_TO_BE_REPLACED 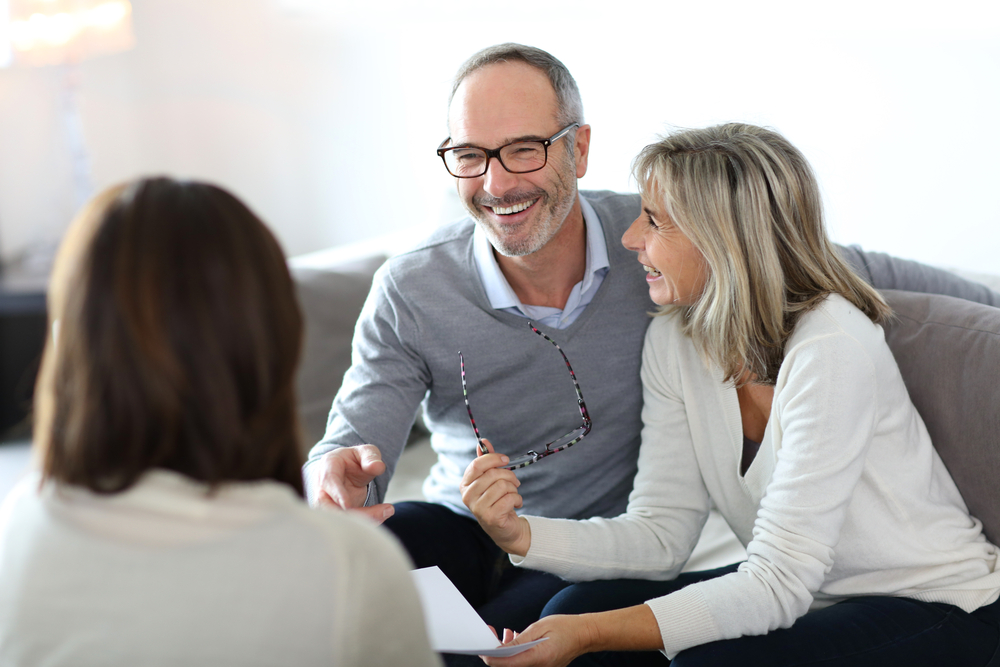 June 25, 2021
It’s been a few months since the Biden Administration announced the increase in the premium tax credits for individual health plans under the American Rescue Plan Act (ARPA), so hopefully you’re busy helping clients take advantage of the increased financial assistance. If not, we wanted to stress to you just how significant this assistance can be for certain individuals.
END_OF_DOCUMENT_TOKEN_TO_BE_REPLACED

June 18, 2021
At long last, we finally have a ruling in the California v. Texas case. And, as expected following the oral arguments back in November—one week after the presidential election—the United States Supreme Court has upheld the constitutionality of the Affordable Care Act. In 7-2 decision, the Court ruled that the plaintiffs in the case did not have standing because, as Larry Levitt with the Kaiser Family Foundation puts it in a tweet following the ruling, they were unable to “demonstrate that they're injured by an individual mandate that has a penalty of zero dollars.” In the ruling from both conservative and liberal justices that, as the Associated Press says, “left the entire law intact,” only Justices Alito and Gorsuch dissented.
END_OF_DOCUMENT_TOKEN_TO_BE_REPLACED 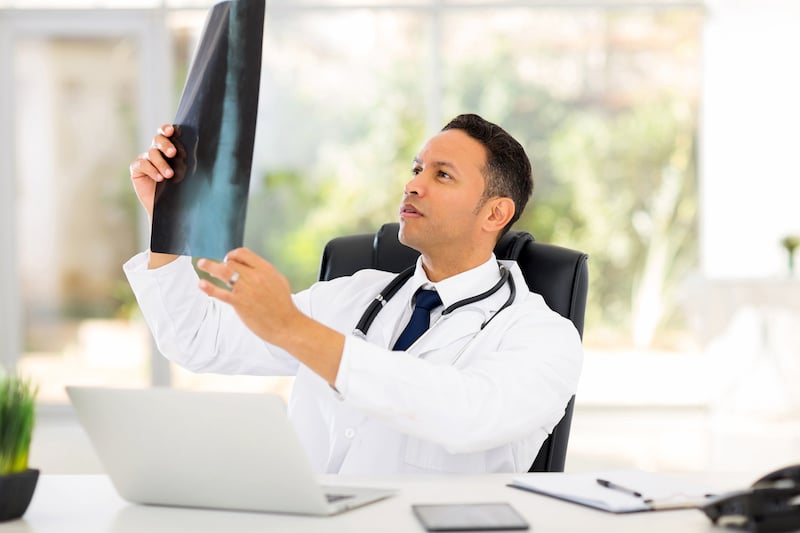 What We Now Know About the ACA’s Future

January 21, 2021
For years, people have been speculating about the future of the Affordable Care Act:
END_OF_DOCUMENT_TOKEN_TO_BE_REPLACED 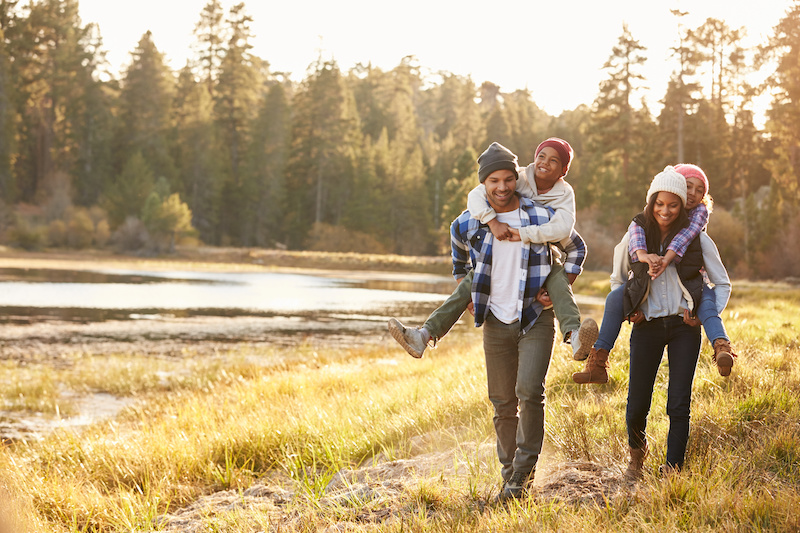 Who needs an insurance mandate?

March 27, 2020
It’s now been a full year since the individual mandate penalty was reduced to zero, so we wanted to take a quick look at the impact this change could have on the future of the Affordable Care Act.
END_OF_DOCUMENT_TOKEN_TO_BE_REPLACED

March 13, 2020
On December 18, 2019, a federal appeals court in New Orleans ruled that the Affordable Care Act’s individual mandate is unconstitutional, calling into question the future of the entire law.
END_OF_DOCUMENT_TOKEN_TO_BE_REPLACED 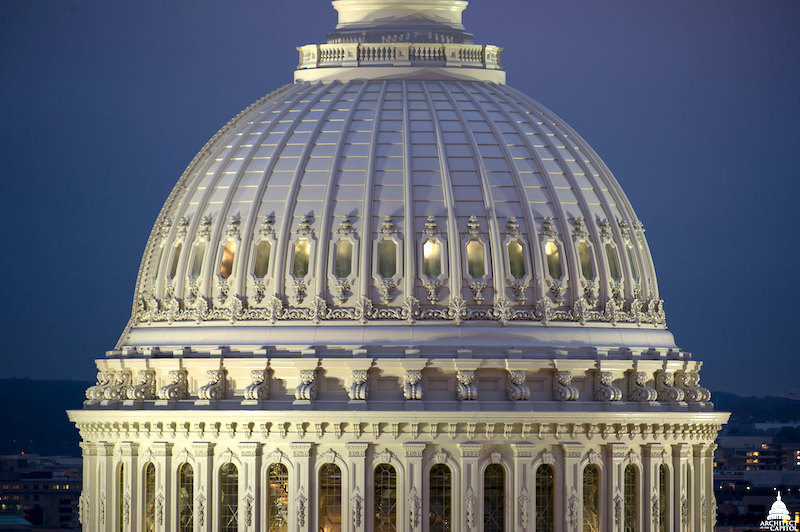 The Cadillac Tax is Finally Dead

A Quick Update on All the Health Insurance Lawsuits

September 20, 2019
This is a weird time in the United States. Republicans and Democrats are at an impasse on healthcare; they can’t seem to agree on anything. But it’s worse than that. Each side seems to hate anything the other side proposes, and with a divided Congress, it’s pretty clear that we aren’t going to see any major bills to fix the current system anytime soon. None that have a chance at passing, anyway.
END_OF_DOCUMENT_TOKEN_TO_BE_REPLACED