September 2, 2022
In 2019, the American Journal of Public Health published the results of an analysis about bankruptcies in the United States and concluded that medical bankruptcy is still common despite the Affordable Care Act: “Despite gains in coverage and access to care from the ACA, our findings suggest that it did not change the proportion of bankruptcies with medical causes.”
END_OF_DOCUMENT_TOKEN_TO_BE_REPLACED 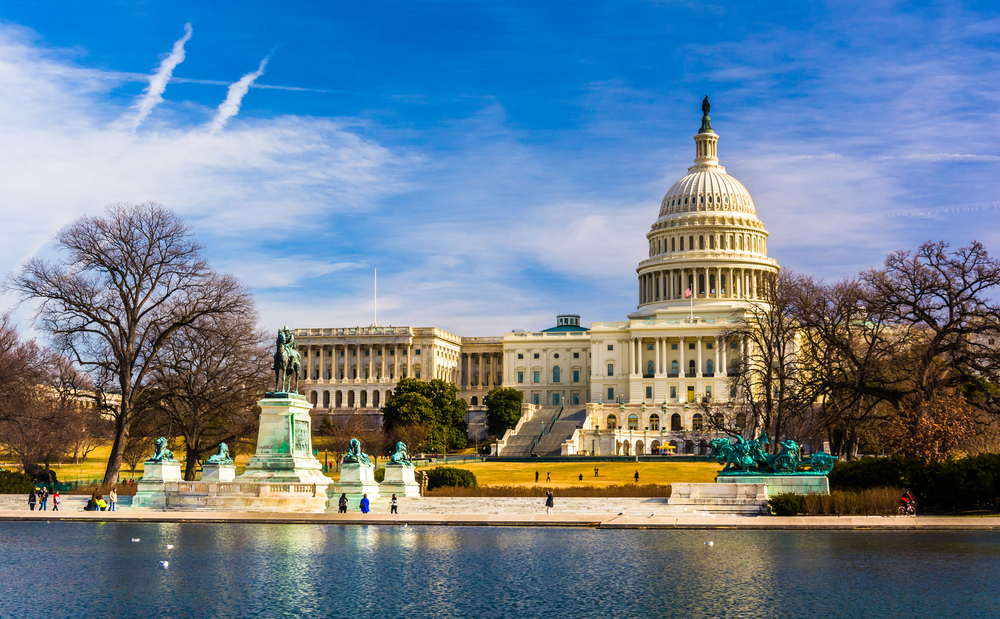 August 26, 2022
A huge question right now—one that will have a big impact on insurance agents and their clients this fall—is whether Congress will extend the enhanced premium tax credits that have been in place for the last two years.
END_OF_DOCUMENT_TOKEN_TO_BE_REPLACED

August 17, 2022
After a lengthy debate, and without a single Republican vote, Democrats in the Senate passed the Inflation Reduction Act, a $430 billion bill that will, among other things, extend the enhanced premium tax credits and lower drug costs.
END_OF_DOCUMENT_TOKEN_TO_BE_REPLACED 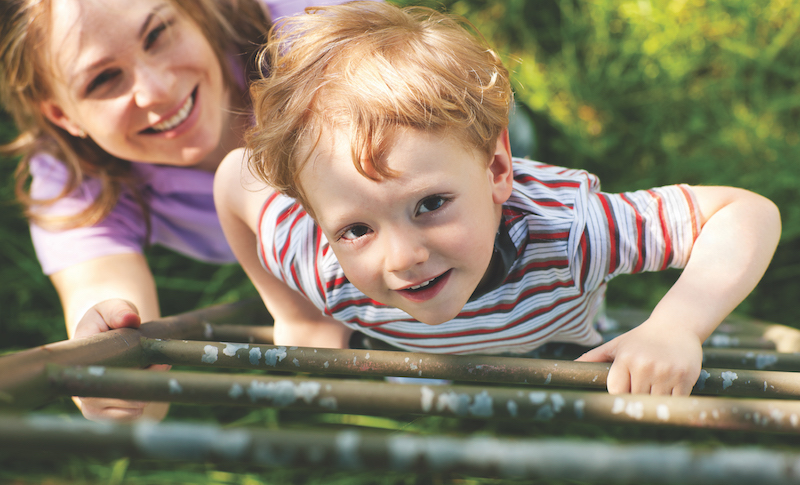 March 5, 2018
The Children’s Health Insurance Program, or CHIP, has been in the news recently as lawmakers debate the future of this popular safety net program for children of lower-income families. The program, which has been around since 1997, has enjoyed nearly universal bipartisan support from the beginning, but that support has come into question recently as Congress allowed funding for CHIP to expire four months ago and seemed to be in no hurry to reauthorize it. As worried parents waited to see what our lawmakers would do, CHIP reauthorization took a back seat to tax reform.
END_OF_DOCUMENT_TOKEN_TO_BE_REPLACED

October 21, 2015
One of this fall’s “hot topics” highlighted in this month’s AHCP newsletter, was the definition of small group for purposes of the plan design and rating rules and how it varies and may change. One such change is that brought about by the Affordable Care Act. Starting in 2016, companies with 100 or fewer employees will be considered small employers and be subject to the essential benefits requirement and the modified adjusted community rating rules. Currently, every state sets the cutoff at 50 employees, rather than 100.
END_OF_DOCUMENT_TOKEN_TO_BE_REPLACED